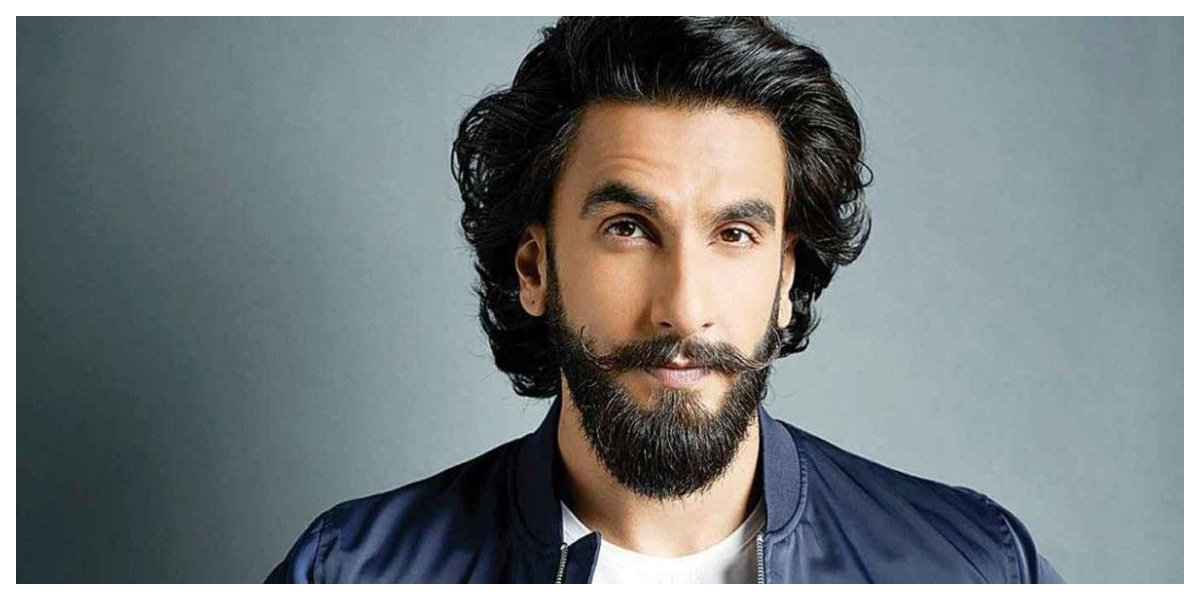 Actor Ranveer Singh has posted a picture of himself on the photo and video sharing app Instagram in which he can be seen wearing a green shirt in which the actors look very handsome.

The photo posted by the actress is black and white.

Remember that this is undoubtedly the most romantic couple in Bollywood wherever they go, their love for each other is evident in their faces and emotions.

That is why rumors of this most romantic couple of Bollywood are everywhere in newspapers, television and social media including film circles.

It should be noted that people affectionately call him DeepVeer.

As Boris Johnson barricades himself in Number 10, seemingly unwilling or unable to heed the advice of close party colleagues...
Read more

Park story As winter sets in, so to speak, when there is no confinement or scorching sun, the park...
Read more

Penny Mordaunt and Rishi Sunak are early favorites for the role..
Read more

Shanghai: A mysterious hacker has claimed to have stolen a large package of sensitive information from about one billion Chinese citizens. Cyber ​​experts...
Read more

A trader from Bhuvanagiri was...
Read more

Service Charge: Hotels and restaurants will not be able to charge service charge, CCPA...

The CCPA has said that if hotels or restaurants charge service charges even after this order, then you can file a complaint on the...
Read more
Load more