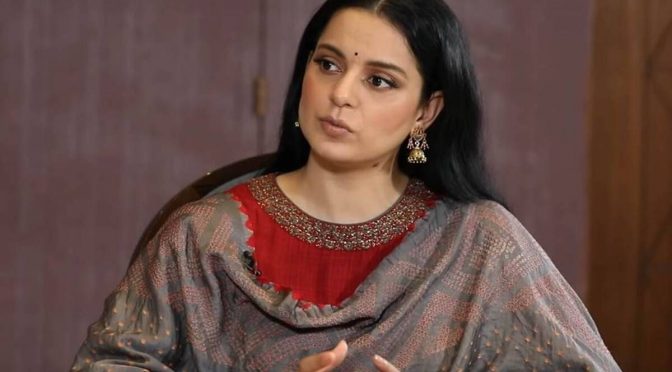 Ambalam has shown that the number of people who died in road accidents in...

CB News, It has now been revealed that the last AIADMK regime understated the number of people who died in road accidents from 2017...
Read more

Sit on Nitish CM’s chair with a fecal CB News

Pakistani Terrorist Killing: It’s Like a Movie! While recovering the weapon in front...

CB News supreme court New Delhi: The Supreme Court has made important comments on the petition filed by the DMK on the free promises given...
Read more

If we are cheated, we will be cheated again.. Don’t believe their words KCR.....

CB News CM KCR said that the state of Telangana is moving forward in all fields. He said that there is progress, development...
Read more

Three ministers filed review petitions on the inclusion of ED as Lokayukta Lok after...

CB News Govind Roy: Lokayukta is there to hear all applications and cases of public representatives. Therefore, there is no need for the...
Read more

MHADA Lottery | Lottery will be out today for 5,211 houses of MHADA...