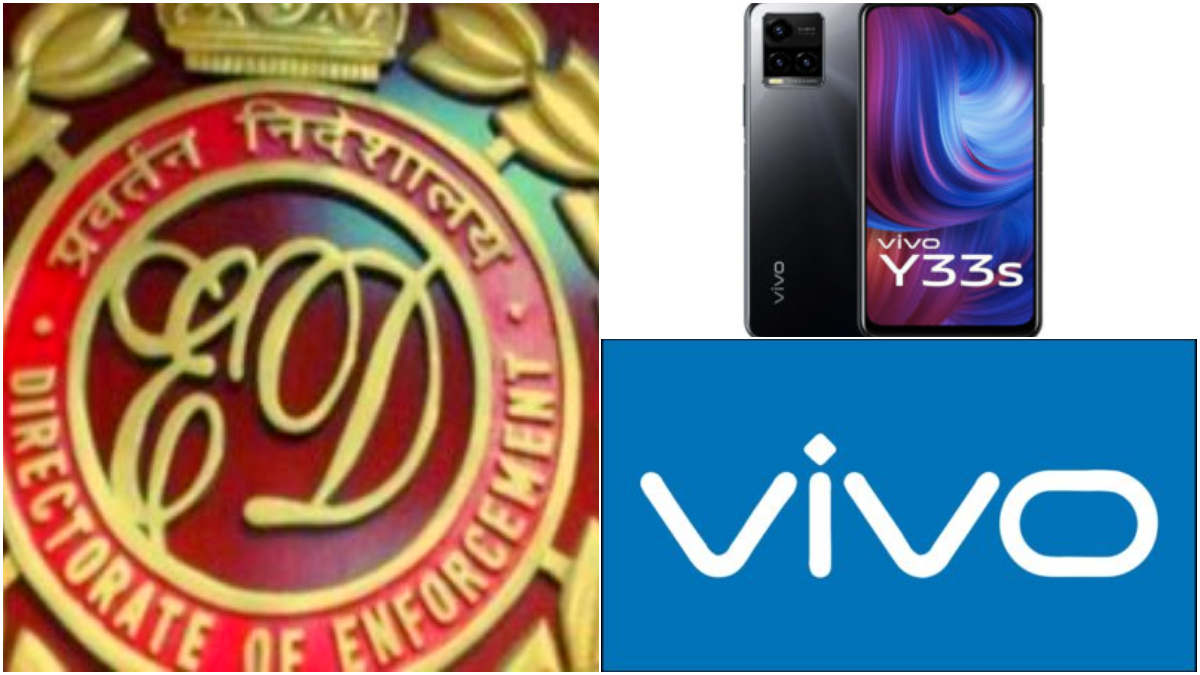 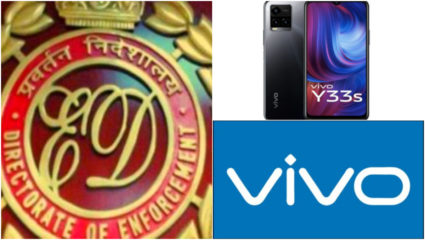 The central probe agency said that Vivo India diverted a large part of its revenue to China and some other countries to avoid paying taxes in India. The amount remitted abroad is Rs 62,476 crore which is almost half of its business.

The ED said that an amount of Rs 465 crore deposited in their bank accounts has been seized after an intensive search operation on Wednesday against Vivo Mobile India Pvt Ltd and its 23 affiliated companies. Apart from this, cash worth Rs 73 lakh and two kg gold bars have also been seized.

The Enforcement Directorate said that former Vivo director Bin Lau left the country in 2018 after forming several companies in India. Now the eyes of the investigating agency are on the financial details of these companies.

The Enforcement Directorate has also alleged that Vivo India employees did not cooperate during its search operation and tried to escape and hide digital devices. However, the agency’s search teams were successful in getting these digital information.

Why There’s All I Can Do About 10.1% Inflation, by Chancellor Nadhim Zahawi CB...

YOU would think that as Chancellor of the Exchequer I would be able to do something about inflation. You are clearly ignorant of...
Read more

Nandamuri Balakrishna: “What a face he came with.. He had to lower his head...

CB News After questioning, the motorist was released Pune: The rural police detained a motorist on suspicion of following a supporter of Shiv Sangram Party...
Read more

The Congress has questioned whether Prime Minister Modi approved the Gujarat government’s decision to...

He also asked if it was shared with the court.We demand an answer from Prime Minister Narendra Modi and Home Minister Amit Shah on...
Read more

In Jammu and Kashmir, Election Commission’s historic declaration of right to vote even if...

CB News News Daily Digital Desk: Even if you are not a Bumiputra, you will get the right to vote. Election Commission's historic...
Read more

RATING: 5/5 COMEDY's best phantom drag queen is back at the Fringe, and she's just as funny as ever. Rising queer star Dan Wye reprises his...
Read more