Presidential elections 2022: Draupadi Murmu will file his nomination for the presidency today, which will be attended by several senior BJP leaders, including Prime Minister Modi, and will be held on July 18. CB News 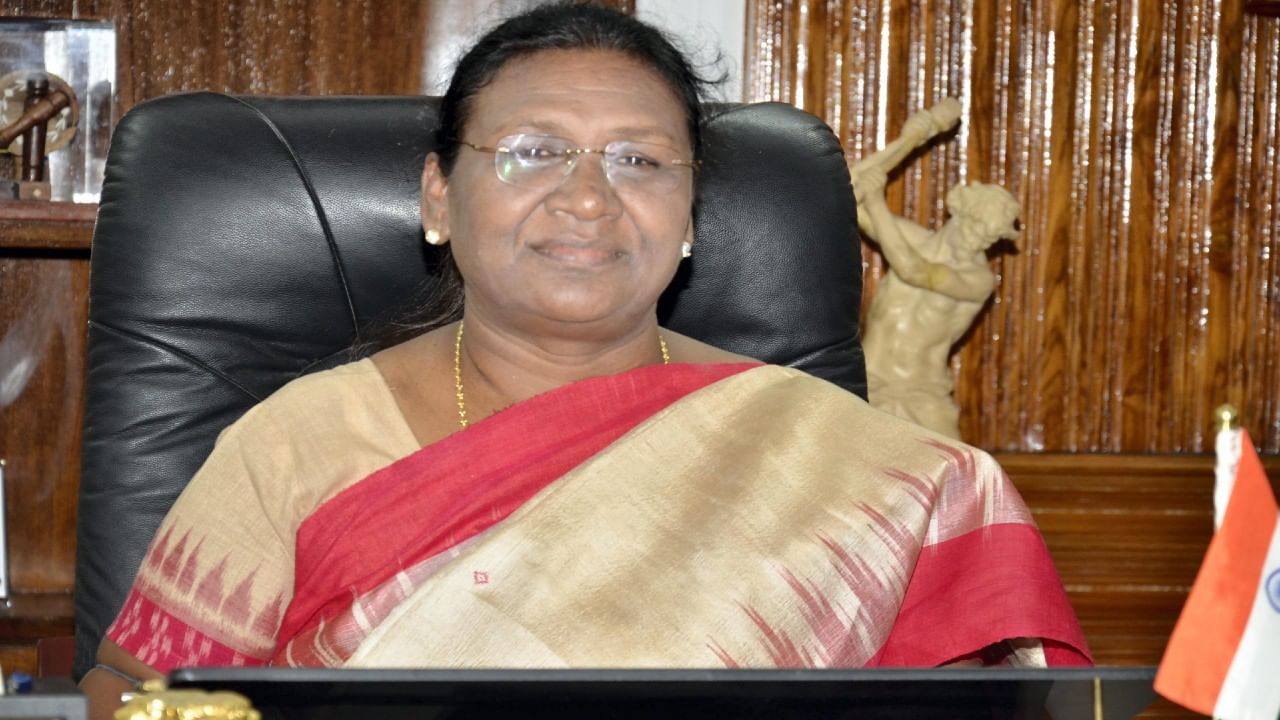 Draupadi Murmu will file her nomination for the presidency today

Let it be known that Murmu will start his election campaign after the nomination is filed on Friday. She will travel across the country to meet leaders of various political parties and request support in the elections. Statistically, Murmu’s chances of success are strong. If she wins, she will become the country’s first tribal and second woman president. Let me inform you that the voting for the presidency will take place on July 18th. Incumbent President Ramnath Kovind’s term ends on July 24.

Before filing the nomination, Murmu was scheduled to meet Prime Minister Narendra Modi, Union Home Minister Amit Shah, Defense Minister Rajnath Singh and Bharatiya Janata Party (BJP) president JP Nadda on Thursday. Prime Minister Modi is the first person in the Murmu nomination paper. Other top leaders of the party, including BJP president Nadda, will also be among the nominees. Union Minister and senior BJP leader Prahlad Joshi is signing the papers as a nominee and supporter at the residence. Prime Minister Modi said Murmu’s candidature for the presidency was being lauded across the country and by all sections of the society.

A solid welcome upon arrival in Delhi

On his arrival in Delhi, Murmuk was welcomed at the airport by several leaders, including Delhi BJP president Adesh Gupta, party MP Manoj Tiwari and Leader of the Opposition in the Delhi Assembly Ramesh Bidhuri. She is staying here at Odisha Bhavan. In a brief statement in Odisha before leaving for the national capital, Murmu said, “I thank everyone and seek everyone’s cooperation for the presidential election.” I will meet all the voters (MPs) by July 18 and ask for their support.

Five books to transport you to the Italian Riviera this...

What are the names of Boris Johnson’s children? Their...

A soldier embraced martyrdom in an exchange of fire between terrorists and lawmen in the North Waziristan district of Khyber Pakhtunkhwa...
Read more

Mumbai in trouble due to heavy rain! Roads submerged in many areas, water...

Patna: On the seventh day of "Rotary Seva Week" being celebrated by Rotary Club of Patna, a health check-up camp was organized at Shri...
Read more

Any relationship between a couple other than marriage leads to crime. Life becomes worse. Lust and anger in a man can cut...
Read more

Rape on a minor, shocking! Mass abuse of a minor girl; Threatened...

Jalgaon: An outrageous incident has taken place in Jamner taluka where two men allegedly threatened to viralize an offensive video taken while forcibly having...
Read more

UK borrowers could see the return of larger, longer-term loans as the government plans a comprehensive review of the mortgage...
Read more

Burned: When two vehicles coming opposite collided, both the vehicles got burnt. The incident took place on Wednesday night in Poro area of...
Read more
Load more