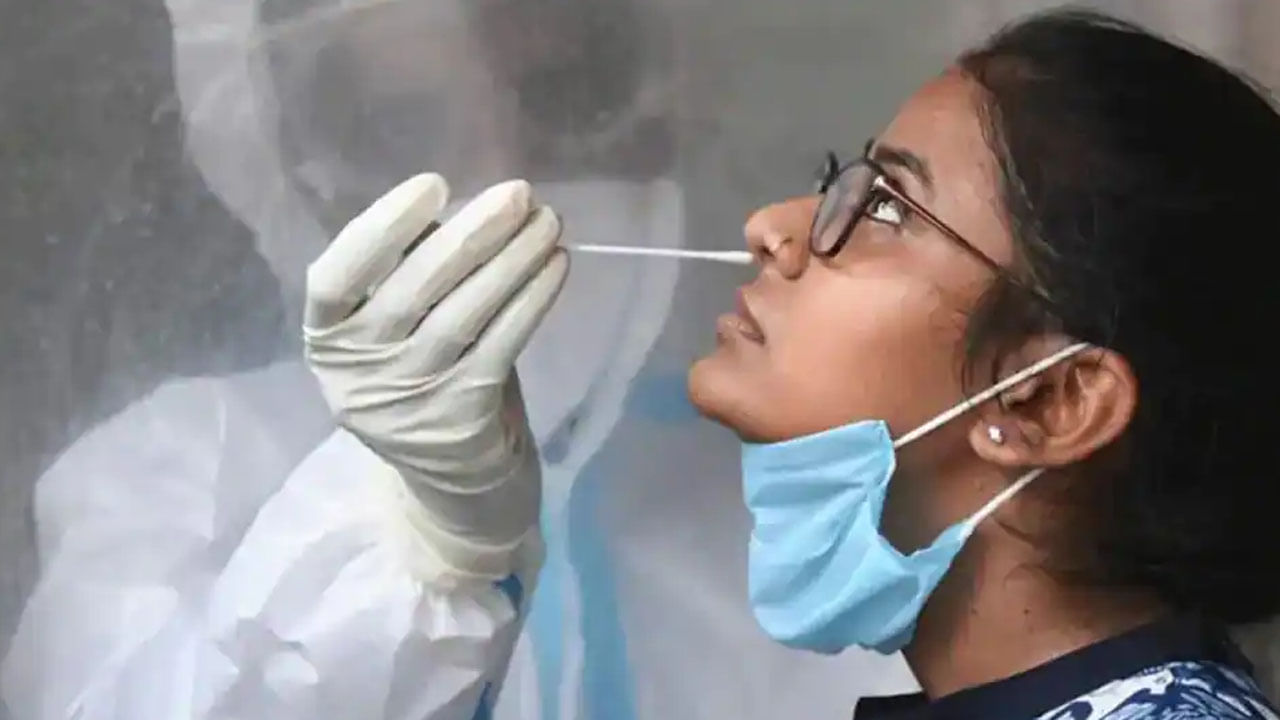 WHO on COVID-19: That variant, known as BA 2.75, is spreading rapidly, said Tedros Adhanom Ghebreyesus, director-general of the World Health Organization.

“Corona infections are increasing in Europe and the United States due to BA4 and BA5 variants,” Hu said. On the other hand, in countries like India, sub-liners of BA 2.75 variant are found. We are keeping an eye on this. “

Meanwhile, World Health Organization Chief Scientist Soumya Swaminathan posted a video on Twitter saying, “The search for the BA2.75 sub-variant is the first in India. This sub variant is also found in 10 countries. A limited number of sub-families have been found. However, the spike protein of this sub-variant has undergone several mutations. But it is not known whether he will resign from that post. We are keeping an eye on the whole affair. We have to wait for that. “

According to the Technical Advisory Group of the World Health Organization, the evolution of the corona virus is being monitored regularly. Whenever a virus emerges and differs from a previous virus, we identify it as a variant of concern. The spread of Corona has been gradually increasing for the past four weeks. Between June 26 and July 3, 4.8 million infected people were found worldwide.

She-Hulk: Tatiana Maslany reveals why she initially lied about Marvel...

Dileep Ghosh on Saugata Roy: ‘Beat your shoe…’, Dileep is...

Anubrata Mandal said her daughter was eligible and called to...

Brooklyn Beckham estimates he has 70 tattoos for his wife...

Suspicious and angry wife who poured boiling water on the...

Animals Drill staff. Updated August 17, 2022 This supercut of a cat who really doesn't like fart noises — one fart noise in particular,...
Read more

CB News Mumbai Has claimed that a big leader of the Nationalist Congress Party will soon go to jail. His claim has created...
Read more

Mum down £330 after EasyJet canceled flight and refuses to pay full hotel cost ...

A mum-of-two left more than £330 out of her pocket after EasyJet canceled her flight and left her stranded before refusing to cover the...
Read more

The A49 Shrewsbury Road will be closed ‘for a time’ following a police incident...

Police said the A49 Shrewsbury Road in Shropshire will be closed 'for a time' as officers deal with an ongoing incident.
Read more

CB News These days, there are discussions on social media about actress Sajal Ali's resemblance, whose photos are being shared by social media users...
Read more

CB News Asansol: Asansol (Asansol News) By-elections will be held on August 21 in Ward No. 6 of Purnigam. On...
Read more

The water worries of Pune residents are solved CB News

CB News Temghar Dam is also on the way to filling Pune: 28.97 TMC i.e. 99.37 percent water has been stored in the Khadakwasla dam...
Read more